Ptaah and Billy discuss vaccinations in the latest Corona Virus update 044.  They also share insight regarding new mutations and focus on a newly discovered Brazil strain already considered in the media potentially resistant to the current vaccines and will ultimately prove to be particularly harmful:

So the new mutation that has already begun in Brazil, which brings new evils, will wreak havoc. When this new disease mutation, which has been working for some time, will be detected, it will take about half a month or so, because if I remember correctly, it was around the middle of March 2021.

The recent world-wide increase of infections is not a 3rd wave, rather reflects the first wave of a corona mutation.  The corona mutations may now impact and endanger children and adolescents. The official deaths alone will soon exceed 3 million and up to 500 million people may die from the Corona epidemic before the world finds a working remedy.

A virus can never be fully eradicated.  If a virus-related disease or epidemic disappears, this does not mean it no longer exists, but rather only that it has temporarily withdrawn and remains in waiting for months, years, or even millennia until conditions become favorable and trigger a reactivation.

The reason a virus is able to mutate is simply because all life and non-life, such as viruses, carries creative-energy-vibration impulses, which not only sustains existence, but facilitates evolutionary change capable of reshaping itself.

Current unsuitable vaccines will not guarantee immunity from the corona virus. Side effects of vaccinations may include, but not limited to, organ bleeding and blood clots.

untested and dangerous vaccines can also cause blood plugs in the veinsof the brain in a short and fastperiod, causing life-threatening cerebral vein thrombosis. So such consequences can be caused directly by a corona infection or by vaccinations, precisely with unsuitable vaccines, such as those that are currently very poorly tested.

So far all gene-based vaccines have dubious effectiveness contrary to the information in the news promoting the positive benefits which does not correspond to reality.

The fact is, what we have verified is that the risk of any vaccine currently used is greater than the benefit, so any person who can now be vaccinated is part of a huge and global experiment..

…Also with regard to emergency vaccinations, none of the vaccine manufacturers can guarantee an effective beneficial effect, so that in the event of a vaccination can lead to death, which is actually more often the case worldwide than is generally known, because it is concealed and not admitted. But various leaders know this, which is why they are not unsure of their own self-vaccination. 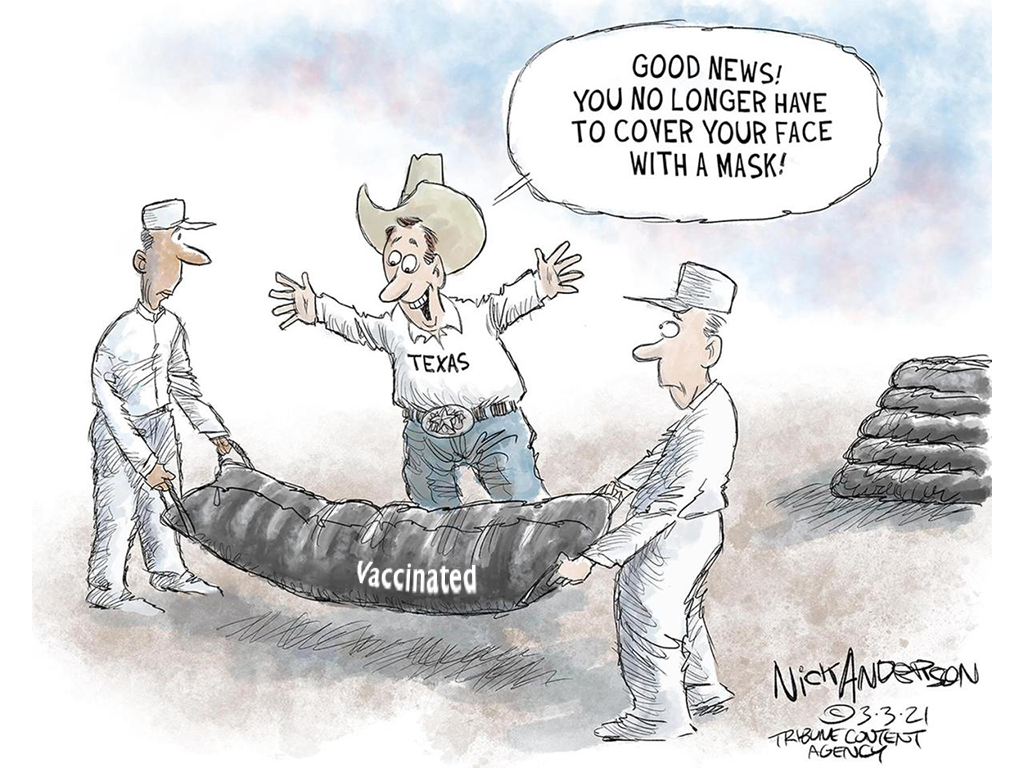 If unavailable an unofficial English translation may be found under the Resources | Figu Corona Virus folder or direct download by selecting the button below.